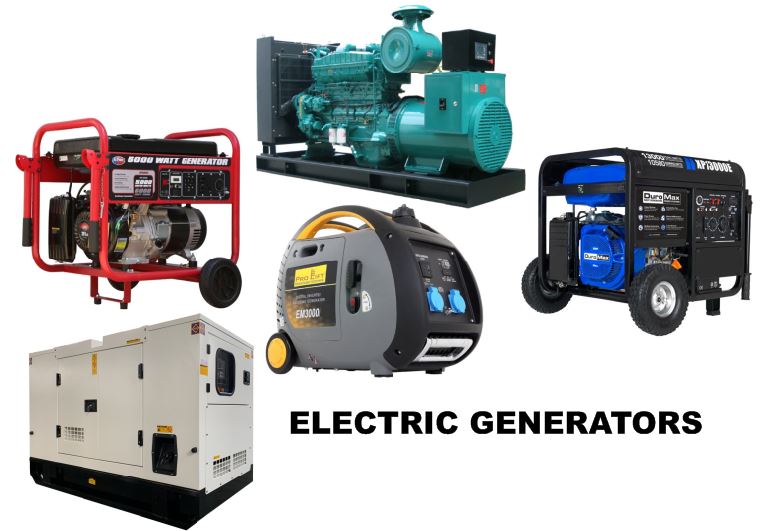 Therefore, before shopping for one, its advice you read through this article to get a good understanding of what an electric generator is all about before making a purchase.

What is an Electric Generator?

An electric generator is characterized by the following:

How Does an Electric Generator Work?

The electric generator has three main types and they are: the portable generators, inverter generators, and standby generator

These are the gas-powered engines that provide electricity. The engine turns on an onboard alternator to create electrical power. Portable generators come with the following components that are put together on a metal frame in a single unit. They include the alternator, starter, fuel tank, outlets, and internal combustion engine.

The inverter generator set uses an engine that is connected to an alternator to deliver AC (alternating current) power and it now uses a rectifier unlike others to convert the AC power to DC power.

As the name implies, this generator comes up when the grid goes down, this means that few seconds that there is an interruption of power, standby generator comes on automatically. It will send power to light sockets and appliances at home. This is better than diesel or gas-powered generators since it doesn’t need much setup when there’s a power outage.

Most electric generators have the following specifications (specs):

How to Make an Electric Generators

A simple electric generator can be made this way:

Start by building the frame: Cut the cardboard to serve as a frame, mark the cardboard into different segments, and fold the card along each mark. This is the frame that will house all the components of the electric motor and finalizing slide the metal shaft through the support frame.

Next, create the circuit: First wind the copper wire i.e make several turns around the cardboard box with enamel coated copper wire, strip the ends of the wire you can use a knife or a wire stripper to remove the insulation from each end of the wire and now connect the wires to an electronic device. You do this by attaching the two wires you have taken from the ends of the windings to the red LED. Remember, you are producing a low voltage but larger devices, so a regular light bulb might be powered by this generator.

Set up the magnets: Start with gluing the magnets to the shaft, do this by using an epoxy or high strength melt glue to hold the four ceramic magnets to the shaft. Then glue the magnets onto the shaft after it has been inserted into the frame, then allow the glue to dry for some minutes, if you need a better results use 1x2x5cm ceramic magnets. Put them together so that the two magnets are facing the coil with their south side. Next, turn the shaft with your fingers, this will enable you see if the ends of the magnets is hitting the inside frame. Make sure that the magnet turns freely but should be close to the wall.

Your generator is almost ready now, the last thing will be to spin the shaft as fast as possible, you can do this by winding a string around the end of the shaft or using your fingers to just spin it. Now, as the shaft will turn you will get a small voltage maybe enough to light 1.5 volt light bulb but you can still enhance the power output by putting a pinwheel on the end of the shaft, then connect it to the an electric fan to keep turning the wheel.

The electrical generator inverter produces electricity in 3 phases. It converts high-frequency AC to DC and back again to a stable AC current. Inverter generators only offer clean and quiet power for work, recreation, and emergencies

Advantages and Disadvantages of Electric Generator

The pros of having electric generators are:

Is Electric Generators AC OR DC

What is an Electric Generators Used For?

An electric generator is used as a machine to converts mechanical energy to electricity which will then be transmitted and distributed to power lines to supply light to industrial, domestic, and commercial customers. Nevertheless, it can also be used to produce electrical power needed to power trains, ships, aircraft, and automobiles.

Where Are Electric Generators Used?

The electric generator principle is called the principle of electromagnetic induction as established by Micheal Faraday. This principle states that the flow of electric charges should be induced by moving an electrical conductor like a wire that has electric charges in a magnetic field.

What Can Electric Generator Power

Many people participate in the invention of electric Genset but following the first electromagnetic generator build using the Faraday disk in 1831, Michael Faraday a British scientist was considered to be the inventor of electric generators is because he built generators provide nearly all of the power for electric power grids.

Conclusively, Electric generators have many roles to play in today’s power generation. Be it solar, inverter, water turbine, fuelless, gas turbine, gasoline, or diesel generator, they all have one thing in common which is the ability to produce the electricity needed for use in powering applications. 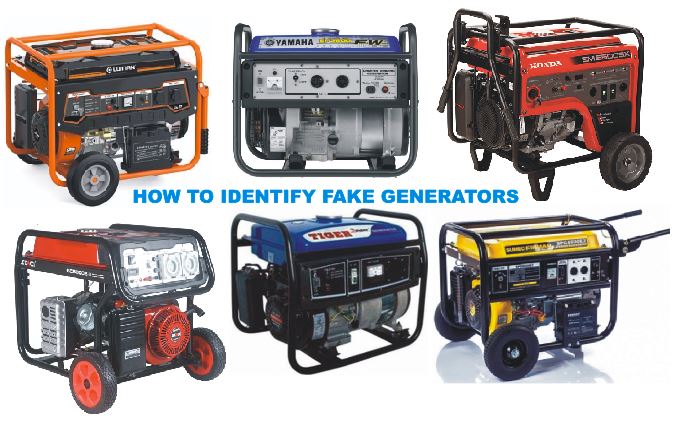 A-Z Tips on How To Identify Fake Generators Before Buying 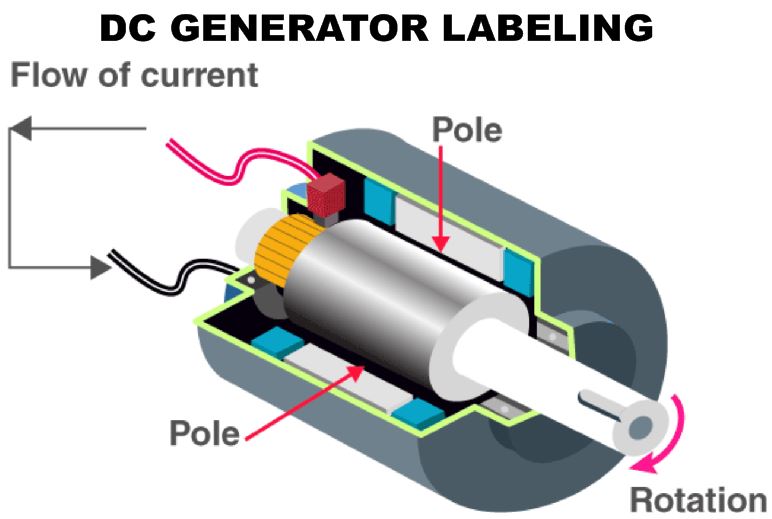 A Comprehensive Review On Dc Generator