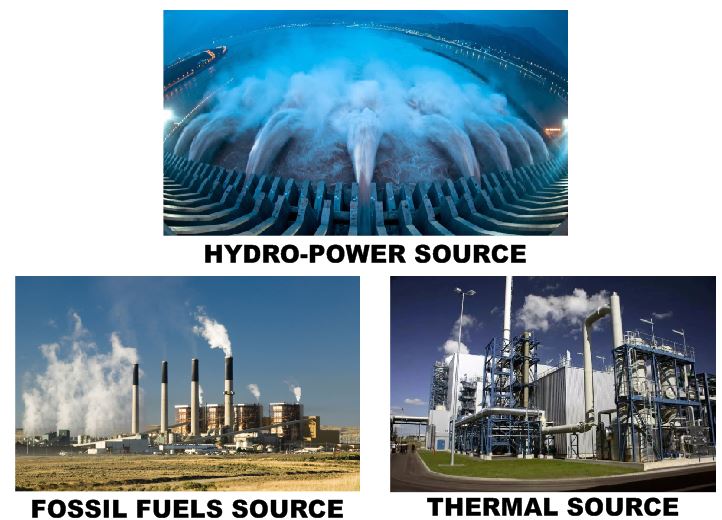 Electricity sources in Nigeria are gotten through the following:

Hydropower is about electricity that is produced via water. The good thing is that Nigeria has got natural falls and large rivers which have to enable them to be a great source of electricity for the country. The main water resources that supply rich hydropower potential are Benue Rivers, Lake Chad Basin, and Niger.

From the record, the total exploitable electricity generated through hydropower in Nigeria is pegged at 14,120 MW, which equals to 50,800 GWh of electricity yearly. The energy policy that has been put in place by the government has brought about fully harnessing of hydropower potentials in Nigeria.

This policy has helped in the promotion of indigenous and private sector participation in hydropower development. The hydropower policy involves the extending of electricity to the remote and rural areas as well as pursuing hydropower production in a sustainable manner as well as in an environmentally friendly way.

There has been an establishment of a partnership between the Nigeria ministry of power and the ministry of water resources for the development of different hydropower plants in the country. The hydropower plants available are the 10MW Tiga, 30 MW Guara 1, 10 MW Oyan, the 6 MW Ikere plants and the 8 MW Challawa.

Those that are still under construction are the 40MW Kashimbila hydropower plants and the 700 MW Zungeru hydropower plants. Hydropower source of electricity is a renewable energy source and it doesn’t produce any form of toxic, pollution or toxic byproducts. Hydropower source electricity can be used in home to heat the home or run appliances; it can be used in offices, businesses and schools as well in their daily activities.

Thermal Source Of Electricity In Nigeria

This is simply the production of thermal or heat energy when there’s a rise in temperature which brings about molecules and atoms moving faster and colliding with each other. It can be said that the energy that comes from the temperature of the heated substance is the thermal energy. This source of electricity can be used for various things like manufacturing, cooking, heating, baking, water heating, smoking etc.

There are various thermal power stations in Nigeria, this is where heat energy is converted to electric power. Thermal energy can be derived from coal, solar thermal electric, nuclear geothermal, petroleum, water incineration and also natural gas power stations.

Thermal power plant generates electricity when the heat energy has been converted to electric power. This happened when a steam-driven turbine transforms heat to mechanical power which is an intermediate to electrical power, the water heated is then turned into steam and this drives a steam turbine which will in turn drives an electrical generator.

Read: A complete Review On Types of Power Station

Thermal source of electricity has energy transfer such as conduction, radiation and convection each does a specific thing. The radiation is about the movement of electromagnetic waves, the conduction deals with direct contact of atoms and convection involves the movement of warm particles. Thermal power plants in Nigeria are used with the following types of fuel: the fossils fuels, liquefied natural gas (LNG) crude oil and coal.

Nigeria also use the fossil fuel as a good source of electricity in the country, it can be said to be the main source of electricity in Nigeria. These fossil sources include natural gas, coal and oil. These sources can be seen as non-renewable resources that are formed when animals or prehistoric plants dies and are gradually buried by layers of rock.

The 4 types of fossil fuels that can be gotten from this source are orimulsion, natural gas, petroleum and coal. The fossil fuels source of electricity seems to be the most efficient in Nigeria since they are incredibly successful source of instant and cheap energy.

Fossil fuels as the name implies is from fossils which are dead organisms that are mainly plants that didn’t decay since there were squashed under mud or water without oxygen. These fuels has in them carbon and they were formed as a result of geologic processes acting on the remains of organic matter which is produced by photosynthesis.

Another important thing why fossil fuel is more efficient for use in Nigeria is because fossil fuels has caloric value since burning a gm of fossil fuel will release a good amount of energy. The energy that is produced by fossil fuels is greater than other equivalent of other energy sources.

The fact is that Nigeria has got a good source of electricity supply which are fossil fuels, hydropower and the thermal source and with the different existing plants available to help generate electricity, Nigeria has it on record to generate about 12,522 megawatts some days but it doesn’t fall below 4000MW which isn’t too bad but fall below average but even at that Nigeria is still a work in progress with electricity production in the country. 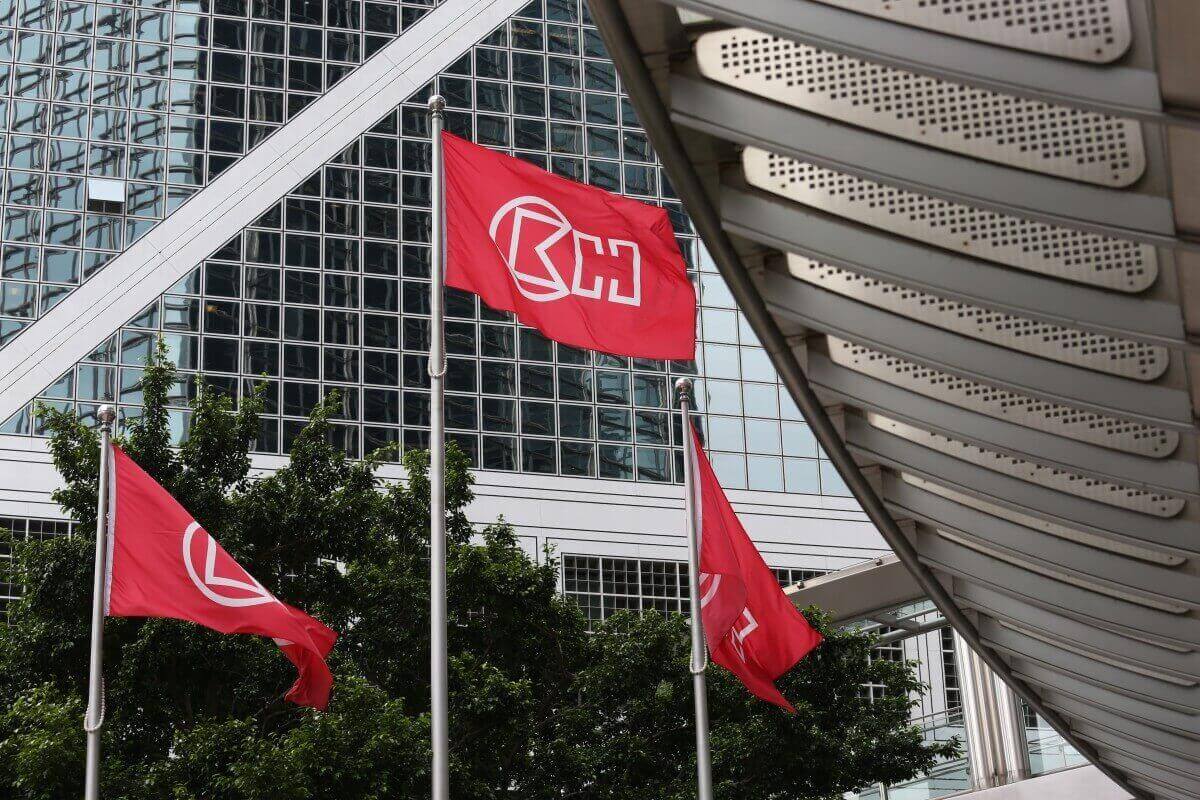 11 Top Best Energy Companies And Suppliers In The World 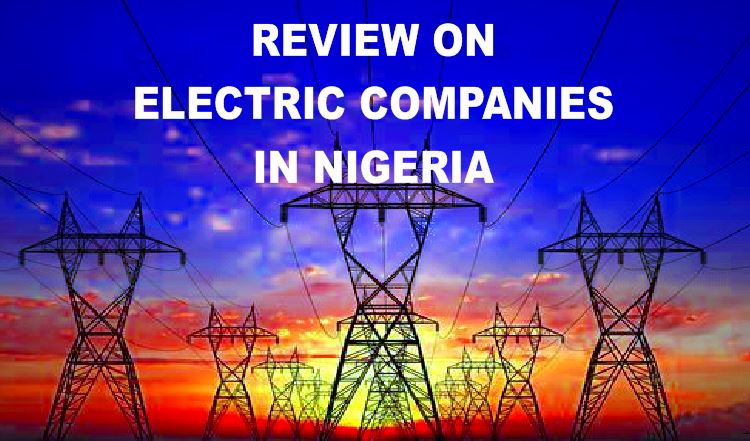 Review On Electric Companies In Nigeria